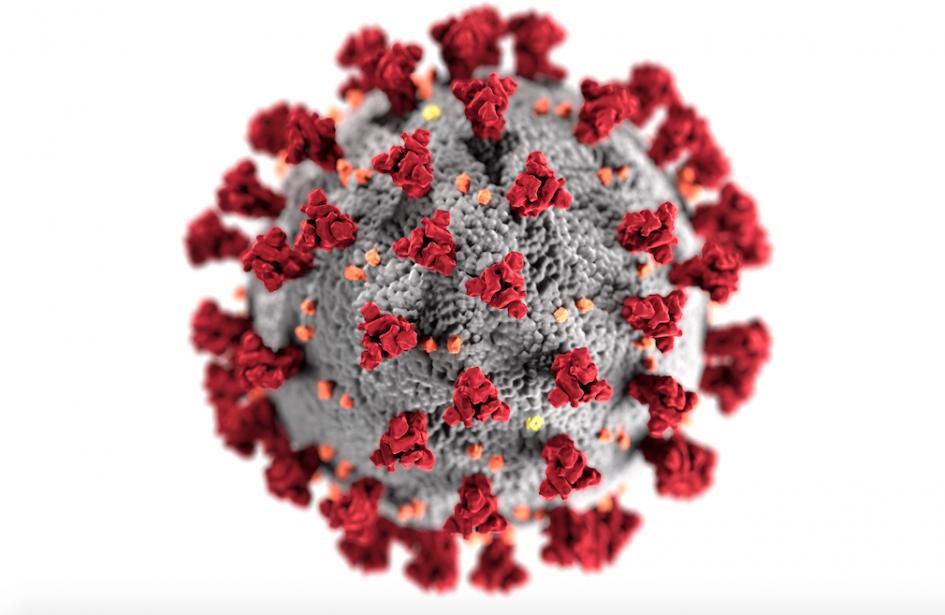 With New Zealand moving to level three, parts of the economy can re-start. While far from being out of the woods, there is definitely light at the end of the bubble. Similarly, the rate of new infections overseas appears to be falling and plans are being made by various countries to (cautiously) relax lock down rules. Market focus is on the potential rate of economic recovery, and finding an equilibrium between economic recovery and virus spread risk – until a medical solution to the virus is developed.

Equity markets bounced from the lows in late March, as the virus infection rate continued to reduce, and fiscal and monetary stimulus continued to be rolled out overseas.

As at the end of last week the US S&P500 is up 10% so far this month, while the ASX200 is up 3% and the NZX50 up 6%. From their peaks in late February, these markets are now “only” down 16% (US), 27% (AU) and 14% (NZ). Some of the bounce was given back last week with continued turmoil in energy markets, and stock volatility generally remains fairly high alongside high levels of market uncertainty about the economic and earnings period ahead.

The Australian market is notable for underperforming in the downdraft in March, and underperforming somewhat in the bounce back in April – despite the Resources sector in Australia experiencing a strong bounce so far this month. With the level of volatility in the market currently, this can change on any day; however, the Australian market is being held back in part by the financial sector not bouncing (quantitative easing tends not to be positive for the financial sector), and also by the capital raising activity in the market. In Australia, the number of companies raising capital in the last few weeks has risen above 30, with over $15bn of fresh equity raised – including NAB’s $3.5bn effort yesterday.

At the risk of looking too hard for silver linings, the initial jobless claims data in the USA was not as bad as feared (care: one week’s data point does not make a spring). Data for the week of April 18 were bad (4.4m new jobless claims), but not as bad as the preceding weeks – still dreadful, but not quite Armageddon; and the lower number of new claims was spread across most states, not skewed by only a few. Maybe, just maybe, the worst of the economic tail scenarios is getting trimmed.

The Diversified funds have not changed from last week with a net growth asset exposure of 25% in the Income fund and 81% in the Growth fund.

We continue to remain underweight bonds in the Income fund.

Early last week, Metlifecare released an update re-stating their view that the triggers under the Material Adverse Change clause in the agreement with APVG have not been triggered; and including a fairly general trading update, including that their balance sheet is fine and they do intend to raise fresh equity. The stand-off with buyer APVG looks like a lawyers dream.

Mercury Energy reduced FY20 (June) EBITDAF guidance from $500m to $490m due to reduced hydro generation (because of dry weather in the Taupo catchment), and preliminary assessment of COVID-19 impacts. A2 Milk provided a positive trading update at both the revenue and EBITDA margin levels; although, some of the gains are likely to be from Sales pulled forward by pantry stocking through the Covid lockdowns in a2’s markets. Spark reaffirmed full year (June 2020) EBITDA and dividend guidance. The company is experiencing Covid related headwinds in its retail revenues (stores closed during lockdown) and mobile roaming revenues, so maintaining guidance is a positive outcome.

In Property land, Kiwi Property Group released a portfolio valuation update as of March 31st. A decrease of around 8.5%, with the independent valuer including an assessment of Covid impacts on the property values. The effect of the revaluation reduces NTA by 18c to $1.24. Argosy Property too released their March revaluations last week with an unaudited revaluation gain of 3.6% and an increase in NTA to $1.30 – most of the gain was booked at the September 2019 interim results.

Through this rather extreme period, all of our portfolios have been incrementally deploying cash into fresh opportunities. With the bounce in markets so far we have more recently being rotating higher performing stocks into other opportunities and our cash levels remain a little higher than normal.