It’s inflation Jim, but not as we know it 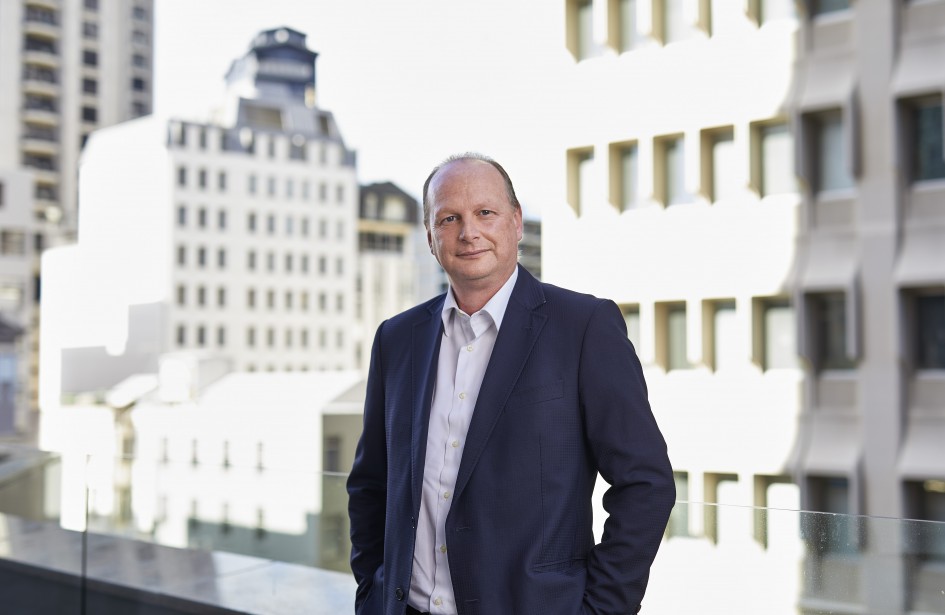 Mint Asset Management’s Head of Investments, Anthony Halls, takes us down memory lane looking at how inflation has been changing its spots and explains COVID-19 is not the only reason we are in these uncharted interest rate waters.

Covid-19 is being blamed for many things; some of which are fair, but others not so much. One such is the current ultra-low interest rates and ramp up in fiscal spending around the world. It is true that the economic fall-out from the pandemic has prompted central banks to cut rates to near zero (and sub-zero in some cases), and it is also true that fiscal balance sheets around the world are being put to (more) work for the same reason.

However, had we had an economic down turn for any other reason (which is quite probable after a decade of growth since the GFC), the same policy decisions and tools would have been applied – perhaps in differing speeds and quantities, but the same nonetheless. Hence, this article is not about Covid-19 or the economic fallout therefrom. This article discusses the changing drivers of inflation, and how it hasn’t died – it is just showing up in different places.

For decades, liberal (or free market) economics has held sway throughout the developed world. There has been distinction and separation of the fiscal authority from the monetary authority. Fiscal management has remained in the purview of elected governments and the Treasury or Finance Ministry or Exchequer. Monetary policy has been exercised by (relatively) independent central banks executing under specific mandates from their respective governments. These mandates have typically held (low) inflation targeting as their centrepiece, often supplemented with economic or employment targets as well.

This is still true today. Our own Reserve Bank of New Zealand has an objective of maintaining a stable general level of prices over the medium term and supporting maximum sustainable employment. The stable prices component is interpreted as maintaining the Consumer Price Index (CPI) near 2% and between 1% and 3% p.a. over the medium term.

Independence of central banks and inflation targeting stems from the high inflation era during the 1970s; which itself came after a period of profligate public spending dominance of most nations GDP. The inflation goals were set when inflation was very high – i.e. inflation targeting used to be a euphemism for getting inflation down.

Well, inflation (as measured by the CPI) is down, and has been for some time; and not just due to the efforts of our friendly neighbourhood central bankers either. Significant disinflationary forces have been at work well beyond monetary policy. Globalisation of trade and ever-lowering trade barriers has seen manufacturing shift and concentrate around the world to the lowest cost place of activity. The technology revolution as well has seen productivity gains and ever-lowering costs across most activities in the economy.

We are now in the situation where global central banks are trying to stimulate inflation. The US Federal Reserve has recently changed its inflation stance from targeting 2% to targeting 2% on average. A nuance, but an important one – from the Feds perspective, ultra-low interest rates will stay in place until inflation moves above 2% and is expected to remain durably above 2%.

As well, central bankers are calling for the fiscal purse strings to be loosened. Music to a politician’s ears one would think; being asked by the dry old (sorry Adrian) central bankers to get out and spend a bit. This is a natural evolution though of the ‘other’ part of the central bankers mandate – the economic part (or employment part in our case). That side of central banker’s mandates has meant that monetary policy has been the primary tool in play whenever the global economy has threatened a wobble.

While we had positive interest rates we could maintain fiscal prudence (although not everyone around the world did) and leave it to the central bank to cut rates to stimulate the economy whenever a recession threatened. In effect, instead of taking the pain and allowing economies to self-correct (as pure free market economics prescribes) policy makers have persistently kicked the can down the road to cushion the blow, by cutting rates repeatedly. To be clear, allowing free market economies unbridled rein is both very painful and cruel – for those readers who, like me, have more eyebrows than hair the Rogernomics era in NZ in the 1980s was very difficult economic medicine to swallow.

This can-kicking behaviour though, alongside a falling CPI, has the left the world with very low interest rates just when we needed to cut them again. Hence, the call for fiscal spending – with no cutting room left for interest rates and the private sector not propping the economy up, the world governments become the spenders of last resort (let’s hope we can avoid this becoming a habit).

So, inflation had three head winds – a policy framework designed to contain fiscal spending and push the CPI down, trade globalisation and the technology revolution. With central bankers trying to stimulate inflation and world governments being encouraged to spend, the policy headwind has reversed.

Trade globalisation was already under pressure before Covid-19. The so-called trade wars between the USA and China were an expression of geopolitical nationalism. The Covid-19 shock will likely exacerbate the trend back towards nationalism or regionalism (economic shocks usually do) if nothing else because nations opening the fiscal purse will want to encourage their own economies directly. As economic activity shifts to a higher government spend, that spend will be locally targeted not globally. That headwind too has reversed.

This leaves the technology revolution as the prevailing head wind for inflation. I’m too old to be a techy and I’m not going to call the end of that phenomenon, and it should mean that inflation doesn’t get underway too quickly. The current economic downturn will also mean that inflation won’t show up in the CPI for some time.

But, with fiscal spending on the rise, globalisation on the wane, and central bankers wanting to achieve their mandates there is a reasonable chance that inflation rides again. Arguably, we are already seeing it – just not in the CPI. An outcome of high liquidity caused by ultra-low interest rates and quantitative easing is that asset prices are rising without any particular productivity or value-add to cause the higher price… its inflation Jim but not as we know it.

Disclaimer: Anthony Halls is Head of Investments for Mint Asset Management Limited. The above article is intended to provide information and does not purport to give investment advice.