The nays don’t have it: Why DIY investing and professional advice can see eye-to-eye 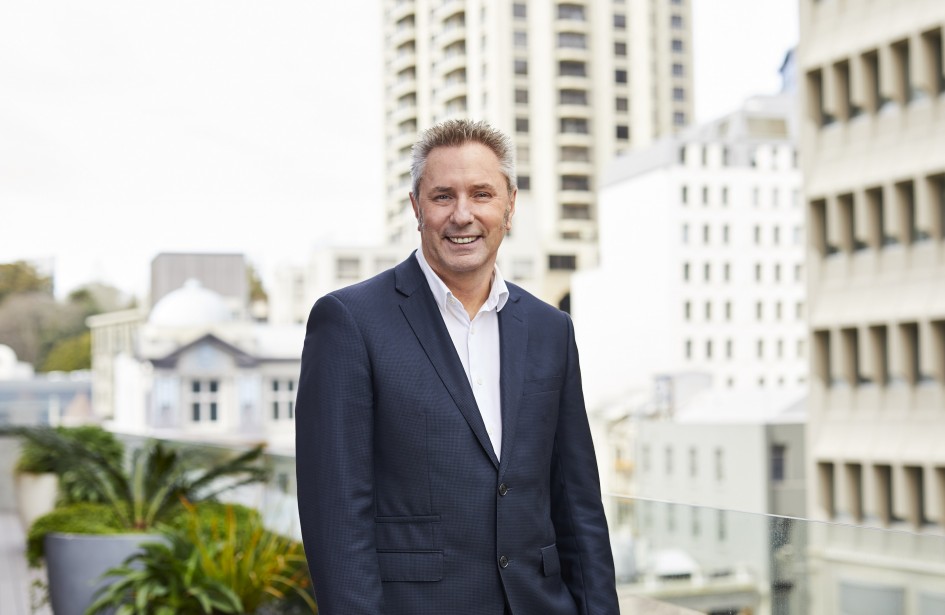 More than a year on since the first FMA ‘Great Debate’ where active investment scored a surprise win over passive, Mint Asset Management head of sales and marketing, David Boyle, reprises his role as MC in the sequel ‘Advice v DIY’, laying down the debating beat...

Much has changed since I stood centre-stage in February 2020 at the Auckland University of Technology about to crank-up the inaugural Financial Markets Authority (FMA) ‘Great Debate’.

Aside from the immense impact of the pandemic on our personal lives over the ensuing 18 months or so, the NZ financial services industry has been operating amid highly unusual, and volatile, conditions that include:

Just one month after the first FMA event – which, if you missed it, saw the active investment team outperform their passive rivals – NZ along with most of the world plunged into lockdown as the COVID-19 crisis erupted.

After global markets crashed 30 per cent or more in a few days, investors were poised for worse. Instead, as we now know, the 12 months following the March 23 low in 2020 were among the best on record.

And one extraordinary feature of post-COVID share markets has been the phenomenal rise in retail investor participation via the new-breed of user-friendly platforms – with the US fee-free Robinhood grabbing most of the global attention.

In NZ, our own self-serve platforms in the shape of Sharesies, Hatch and InvestNow also experienced record growth during the period, which explains why representatives from all three firms lined up on the flipside to refute the FMA debating proposal that: “Kiwis are better off investing through experienced advisers rather than trying to DIY.”

Of course, the point of the FMA debate was to create an atmosphere of free-flowing fun centred around a serious argument, which – to the credit of all involved – is exactly how things played out.

Kudos, too, to the regulator in supporting the debate, which booked its soon-to-mosey-on-out ‘sheriff’, Rob Everett, as warm-up act before the main event.

Rob has done a fantastic job as the current FMA chief, leading the industry through some challenging and disruptive times. As a musical tribute, I’m building a play-list for his eventual departure celebrations that include tracks such as ‘I See Red’ by Split Enz and the Rolling Stones classic ‘You Can’t Always Get What You Want’ and God Save the Queen; a nod to his heritage.

After some consultation I’ve decided against ‘I Shot The Sheriff’ by Bob Marley, though.

As it happens, the FMA put out its own new-release to coincide with the debate in a piece of research designed to gather insight on the behaviour of the growing band of DIY platform investors.

Previously, I put the rapid rise of the retail investor down to a few factors such as falling bank deposit rates, greater accessibility via the new platforms and the power of social media.

While the FMA research confirms my presumptions held some substance, the results added some surprising – and encouraging from a financial literacy perspective – details to the picture.

The survey found the investors were flocking to DIY platforms for a few reasons, including:

At the same time, the most common investing goals cited by DIY platform investors included:

This is all pretty interesting stuff, and somewhat counter to the mainstream perception that retail platforms are akin to online casinos. In fact, about 80 per cent of FMA survey respondents described themselves as ‘buy and hold’ investors, determined to keep their stock for the long term.

However, the research also found almost a third of newbie retail investors piled into the market due to FOMO – aka ‘fear of missing out’ – while many joined the platform revolution for ‘social’ reasons.

Both these two factors sound very similar to another time far, far away back in the ‘80s when share market FOMO took hold among large swathes of the NZ public; many afternoon social wine sessions took place as like-minded friends gathered to pick the next best thing.

We all know how that socio-FOMO phenomenon concluded.

I’m not saying this will happen again but the majority of younger investors have not experienced a prolonged bear market.

As Rob Everett put it in his pre-debate solo: “The big challenge is to ensure [new DIY retail investors] are well-equipped to make good decisions when markets head the other way.”

In other words, how will these new investors react when the value of their holdings not only fall substantially but remain subdued for a longer period of time?

I guess we’ll find out one day.

Meanwhile, on the night, the professional advice team proved too strong for the DIY-ers in the FMA debate. It takes a lot of guts to front-up at events like this and I congratulate both teams for putting on a humourous show that, nevertheless, highlighted some compelling points on either side of the argument.

Post-debate audience questions further bolstered the consensus that both professional advice and DIY platforms have a part to play in helping New Zealanders improve their overall financial wellbeing.

Ultimately, the choice between DIY and professional advice could be non-binary. Platforms should have a duty to help users understand the risks of investing while providing educational support and even channels to good quality financial advice; on the other hand, some professional advice firms are pointing lower-value clients to platforms as a place to experience and learn about investing when smaller amounts are at stake.

I am all for learning by doing rather than reading about it: experience is the greatest teacher of all and it can assist us positively in many parts of our day-to-day lives.

But extreme negative experiences can impact your behaviour for a lifetime. From an investment perspective the ‘87 share market crash is a case in point. In the aftermath of the horrendous market collapse an entire generation (if not two) believed that share markets were risk-traps designed to destroy fortunes.

To be fair, investors who simply sink their money into one or two shares on the basis of FOMO could very well lose their shirts (among other items) even in the more highly regulated environment we have today.

In other words, the old proverb “Don’t put all your eggs into one basket” still rings true today.  Right?

I believe that even with the easy market access offered by DIY platforms, most Kiwi investors would benefit over the long term from good personalised advice to help them navigate through the complexities of investment products while linking their portfolios to personal circumstances and goals.

Unfortunately, the majority of financial advisers are not able to provide affordable advice to DIY investors with just a few thousand dollars to spare. Over time, perhaps, DIY platforms and professional advice will be seen as a continuum rather than opposite sides of a never-ending argument.

Either way, the FMA debate was great, providing the industry with plenty of ‘food for thought’, which – now I think of it – might make the cut for Rob’s farewell playlist.

Disclaimer: David Boyle is Head of Sales and Marketing at Mint Asset Management Limited. The above article is intended to provide information and does not purport to give investment advice.