Turning down the vol: how to manage risk in a climate of fear 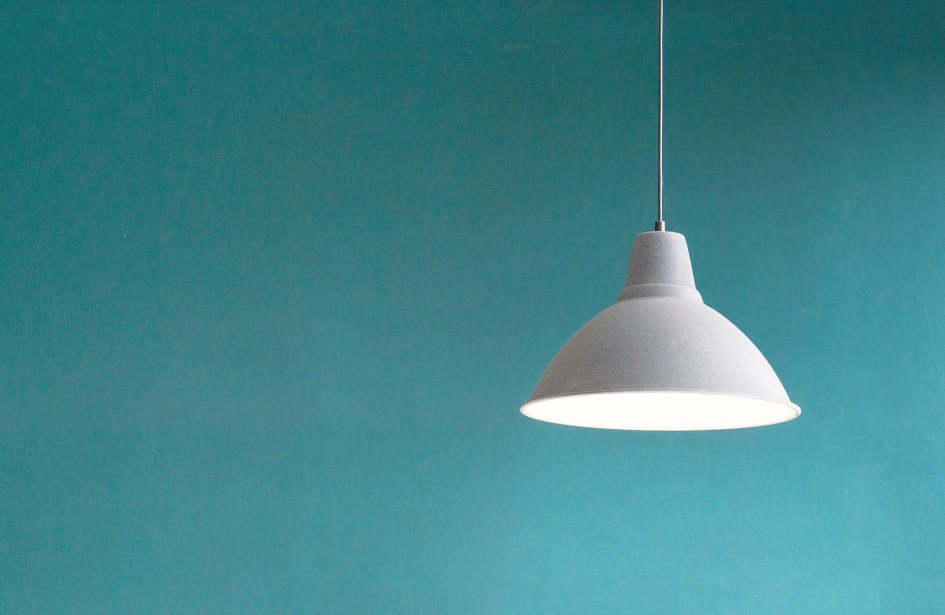 Mint Asset Management chief, Rebecca Thomas, explains an active strategy that can take the edge off losses in volatile times...

The roller-coaster ride of volatility is back.

After years of unnatural calm on global share markets, 2018 began and has almost ended with a sharp reminder that prices can rapidly travel in more than one direction.

Theoretically, active managers should prove their worth during those moments of volatility. Mostly, media stories focus on the bargain-shopping opportunities in oversold markets.

And while there is some truth to the ‘shares on sale’ story, active managers can also deliver value by avoiding shakier stocks in the first place.

In fact, the Mint investment process is partly based on the premise that less jittery stocks will deliver both higher returns for lower risk (as defined by volatility) over the long term. (That’s a slight departure from conventional risk-and-return assumptions I will explain later.)

The theory states that investors should see long-term benefits by avoiding the worst of market downturns as well as participating in the party periods.

Pleasingly, the theory has played out in practice for Mint both over the long term – as detailed below – and during the most recent bout of volatility. For example, during October – one of the worst for some time - the Mint Active Equity Shares Fund fell 5.81 per cent against the NZX/S&P 50 index -6.4 per cent drop.

The late 2018 burst of volatility reprises a brief period earlier in the year when the most-quoted indicator of investor anxiety – the US stock market Volatility Index (VIX) – went off the charts. The VIX, which tracks the expected near-term price swings of the top 500 US stock index, was up over 80 per cent over the three months to the end of March, according to a Bloomberg report.

“The S&P 500 gained or lost 1 percent in a single day 23 times this quarter; in most of 2016 and 2017, it went for months without a single such move,” the Bloomberg story says. “The 81 percent jump in the VIX tells the story of a quarter when stocks went from euphoria to correction in a matter of weeks.”

But if Warren Buffet, the man reputed as the world’s greatest investor, is right we shouldn’t be frightened of a little fear.

As one of Buffet’s famous dictums has it: “Look at market fluctuations as your friend rather than your enemy...”

Making friends with volatility, though, takes some effort; ‘prone to erratic and violent mood swings’ is not a characteristic associated with easy-going friendships.

However, in general Buffet’s friendly advice holds true. More volatile assets (which is how investors define risk) tend to provide a higher return over the long term.

The link between risk (ie volatility) and return is typically illustrated by comparing the performance of bonds and equities where the latter as a rule provides a higher return over the long term.

While more volatility does appear to explain the returns of different asset classes (such as shares and bonds), that’s not always the case within the equity market itself.

In fact, a growing body of evidence suggests that low-volatility shares tend to perform better than their bi-polar peers over the long term. The somewhat counter-intuitive finding suggests that equity investors who focus on low-volatility stocks can achieve higher returns without experiencing quite the same stomach-churning ride of the wider share index.

For example, a 2012 research paper published by highly-regarded Boston-headquartered fund manager Acadian (which has a number of NZ clients) found “it may surprise many investors to learn that over the past 40 years U.S. portfolios comprised of high-risk stocks have substantially underperformed their lower-risk counterparts”.

“... This phenomenon is not limited to the U.S. market: while U.S. data goes back the furthest, similar analysis focused on international markets have yielded similar results,” the Acadian paper says. “High risk consistently fails to translate into high returns, implying a compelling investment thesis for low risk equity strategies.”

In 2015 another US-based firm, Lazard Asset Management, also laid out the rationale for a low-volatility share investment strategy.

“We think one of the most important equity risk priorities is reducing the investor’s loss of capital. This is the basis for a low-volatility portfolio,” the Lazard paper says. “Put another way, by reducing ‘risk’ we are seeking to smooth out some of the highs and lows of the roller coaster ride that can be equity investing.”

The Lazard report points out that passive funds, which simply replicate a share market index (such as the S&P/NZX 50), can’t protect investors from the worst-case scenario capital losses.

While index funds based on the current valuation (so-called ‘market capitalisation’) of the underlying shares may be cheap and easy to trade, the Lazard study says they also carry hidden dangers.

“The cost to investors of market capitalization benchmarks is often greater exposure to what can be the riskiest components of the market,” the report says.

Lazard found over the 10 years to the end of 2014, a portfolio of global shares weighted to low-volatility stocks provided higher returns than a comparable capitalisation-weighted index with about two-thirds of the volatility.

The global evidence backing low-volatility share strategies is compelling. But translating the theory into practical portfolio management techniques is not so simple: investors can’t just bundle up equities based solely on historical volatility measures.

Local context also matters. The New Zealand share market – tiny by global standards – has its own nuances that investors must come to grips with before applying strategies that may have worked offshore.

Nonetheless, Mint Asset Management has found the low-volatility factor is alive and well on the Australasian equity markets. Mint believes that market or index returns can be achieved for lower risk (as measured by standard deviation) than that produced by the NZX 50 index.

For instance, the flagship Mint Australia New Zealand Active Equity Trust returned about 10.9 per cent per annum after all fees since inception in February 2007 to the end of November 2018 compared to its NZX 50 benchmark result of 6.9 per cent per annum.

Over the same period, the Mint portfolio average volatility has been 0.7 per cent below the NZX index: to put that in concrete terms, the Mint fund has experienced 47 negative months during those 11 plus years compared to 50 for the NZX benchmark.

Furthermore, it is useful to look at how the portfolio performed relative to the index during its worst period of performance since inception.  Between the fourth quarter of 2007 and the first quarter of 2009 (so covering the period of the GFC); the portfolio dropped 32.2% compared to the index of 41.4% thereby protecting investors from a 9.2% potential loss during this period. This is active management at work during a market downturn.

No doubt there are some more gut-wrenching moments ahead as share market prices oscillate more wildly. Volatility is back; hang onto your seat and enjoy the ride.